The building provides over 320,000sqft of Category A open plan office space. The building is fully BCO compliant and is highly flexible with particular regard to the adaptability and ease of subletting.

The building incorporates a vast range of low carbon technologies, which include;

Good buildings aspire to have a carbon footprint of between 20 and 25kgCO2/m2/per annum. This building has a carbon footprint of MINUS 75kgCO2/m2/per annum. The building has achieved BREEAM “Outstanding”, with the highest BREEAM assessment of any building in Europe at the time of handover (95.3). This project has also won Sustainable Project of 2011 at the Building and Engineer Awards and the BCO Northern Office of the Year at the April 2013 awards. 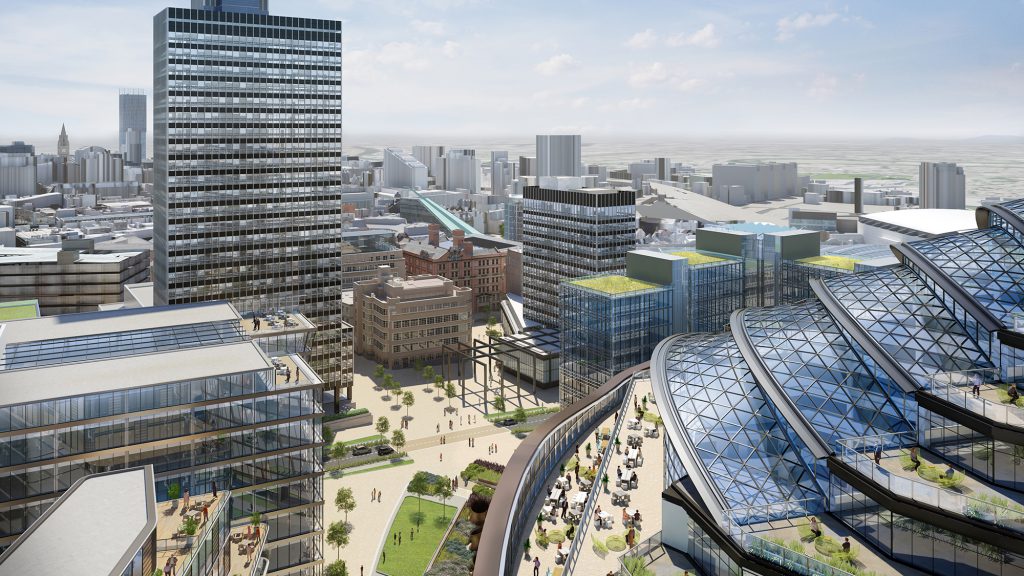